The origins of podcasting dates back to 2003 when Adam Curry and Dave Winer created the technology behind the podcast. Adam introduced the show Daily Source Code (DSC) in August of 2014. Just as a reference of the times, the introduction went like this:

“Well, good morning everybody, and welcome to the Daily Source Code. Thank you very much for taking the time to download this MP3 file. Some of you may have received it overnight as an enclosure in your aggregator. In that case, thanks for subscribing. So first what I’d like to do is to explain exactly what this is, and what the Daily Source Code is going to be.”

The DCS doesn’t get the honors of being named the first podcast ever. That goes to Christopher Lydon’s Radio Open Source, which is still running today.

Along the podcasting timeline, there have been many deserving of the Pioneer of Podcasting title. Here are some of those that have made contributions in shaping what we know as podcasting today – credit where credit is due!

They say Serial changed podcasting. That would be quite the accomplishment, is it true? Well, Sarah Koenig’s Serial reached number one on the iTunes charts even before its’ debut. It’s the fastest podcast to reach five million downloads, it averages 1.5 million listeners per episode, and is dubbed “Podcasting’s first breakout hit” by David Carr of the New York Times. These are feats that have changed the podcasting game forever! 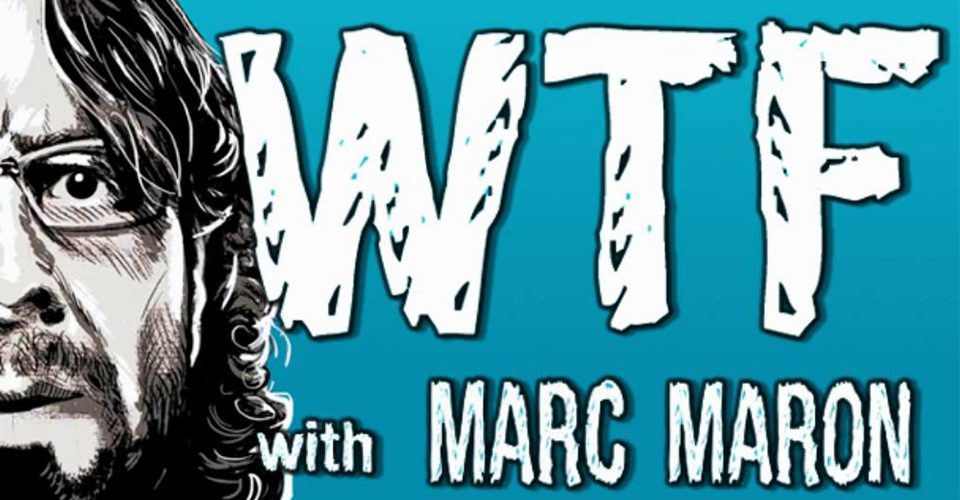 Not only is Marc Moran a podcasting Hall of Famer, he has also accomplished something that nobody has ever done. On June 22nd 2015, Marc made podcasting history when he published episode 613 of the WTF Pod, featuring none other than the big cheese himself, President Barack Obama. In doing so, he set himself a record by tripling his previous total downloads after just 24 hours for a single episode. In fact, he reached 735,063 downloads within that 24 hour mark. 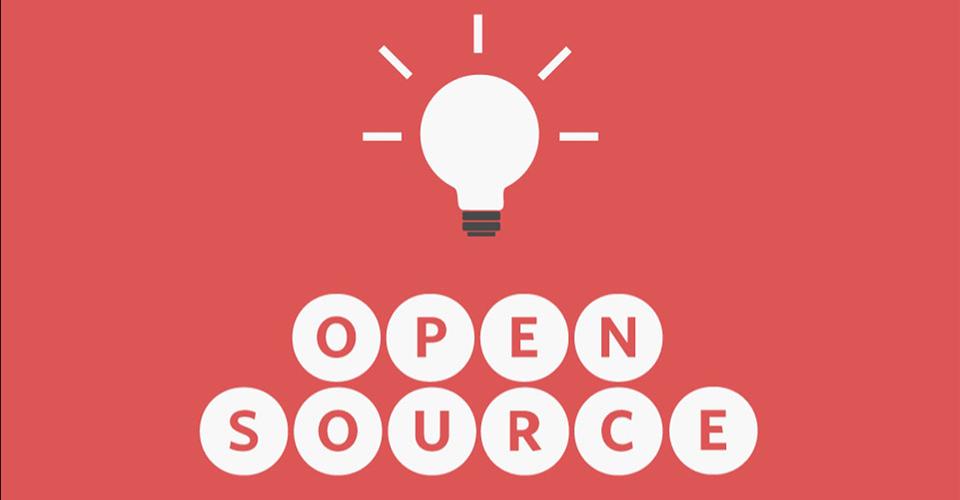 Christopher Lydon, host of Radio Open Source, recorded the first ever podcast back in 2003 with Dave Winer. They define themselves as “An American conversation with global attitude”, and are still running a weekly show today. Christopher is is a true podcasting pioneer. 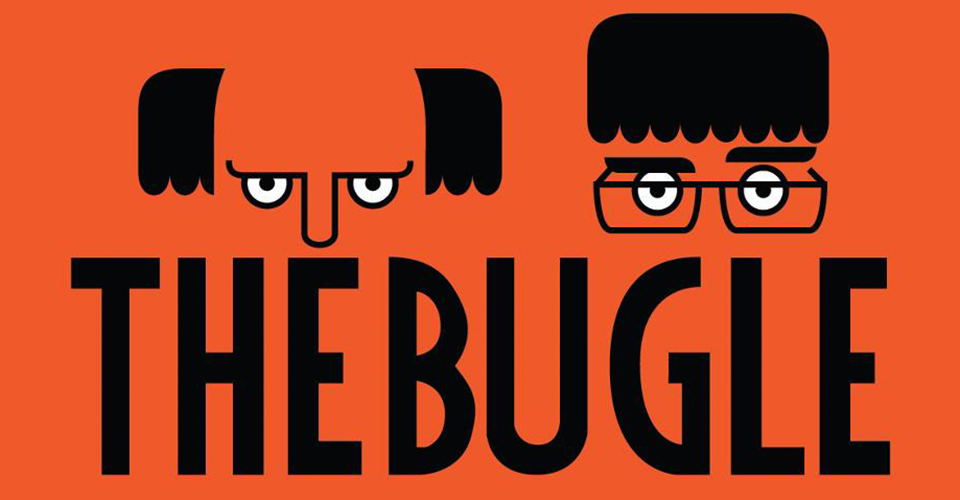 After the show’s launch in 2007, The Bugle experienced quite a roller coaster. It was originally distributed by TheTimesOnline (owned by billionaire Rupert Murdoch.) After scandal hit the distributor and its’ boss (Murdoch), The Bugle hosts Jamie Oliver and Andy Zaltzman proceeded to satirise the parent company to the point where they were terminated. Rather than calling it quits, Jamie and Andy took the show independent, and have been running it that way ever since. As of April 2015, the show has received over 500,000 downloads a month. 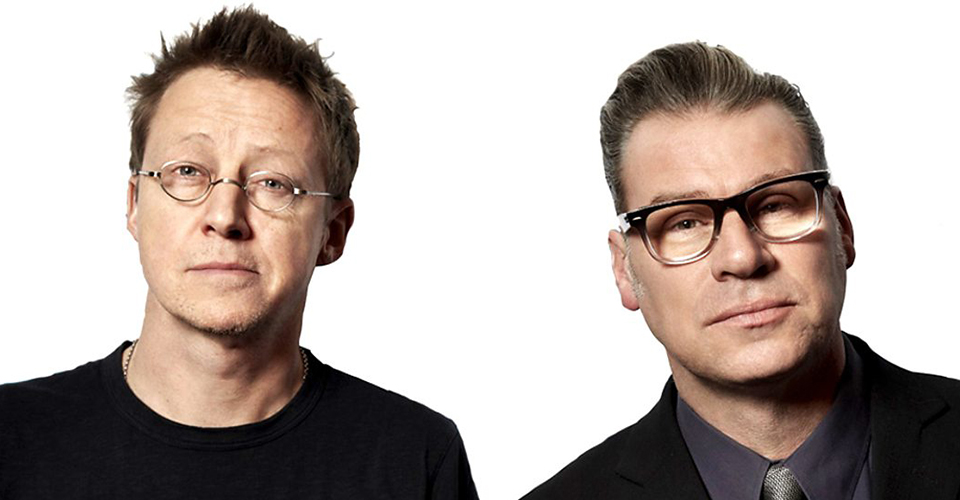 Hosts Kermode and Mayo first appeared on air together in the 1990’s, so the chemistry that these two bring is fantastic. In 2005 (the same year that the word ‘podcast’ was recognized by the New Oxford American Dictionary as the ‘word of the year’) Kermode and Mayo’s Film Reviews was first released in a podcast version. In its first week, it received just 42 downloads. As of October 2014 the show was fourth on the BBC list of most-downloaded shows of the past decade, with an incredible number of 50.6 million. 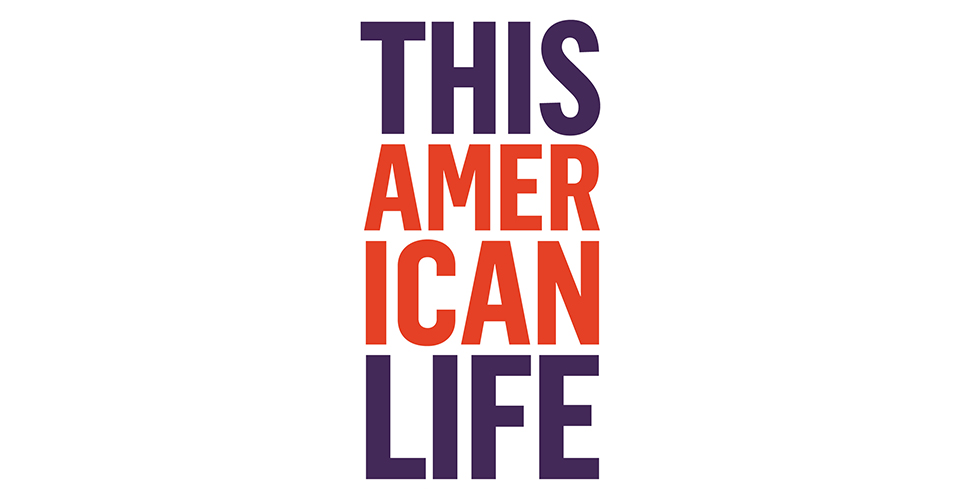 This American Life, hosted by Ira Glass, was introduced to podcasting format in 2006. Originally a radio show, it now receives more than 750,000 average episode downloads. Episodes are available for free for 7 days from release. After that, they are available for $0.99 in the iTunes store. 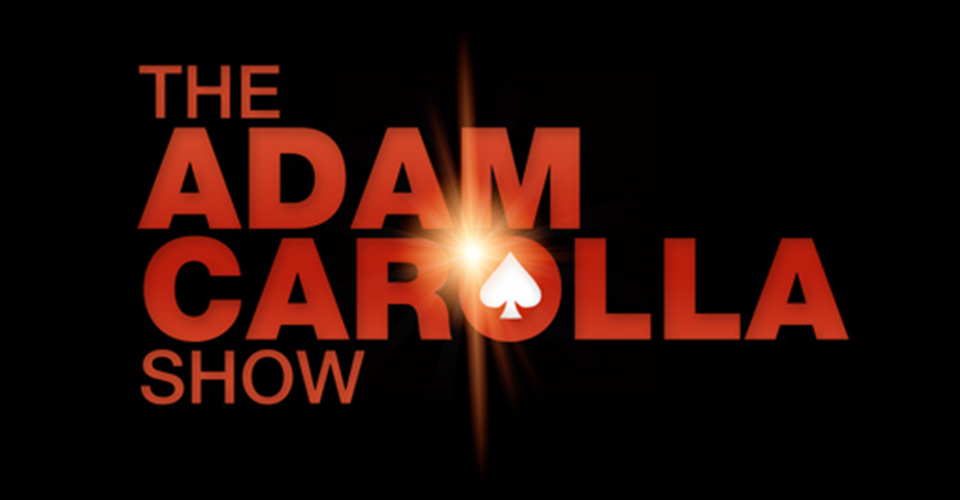 In May 2011, The Adam Carolla Show broke records, being awarded the Guinness World Record holder for the most downloaded podcast, after receiving 59,574,843 unique downloads from March 2009 to March 16, 2011. Within just two weeks after its’ debut, the show reached 2.4 million downloads. 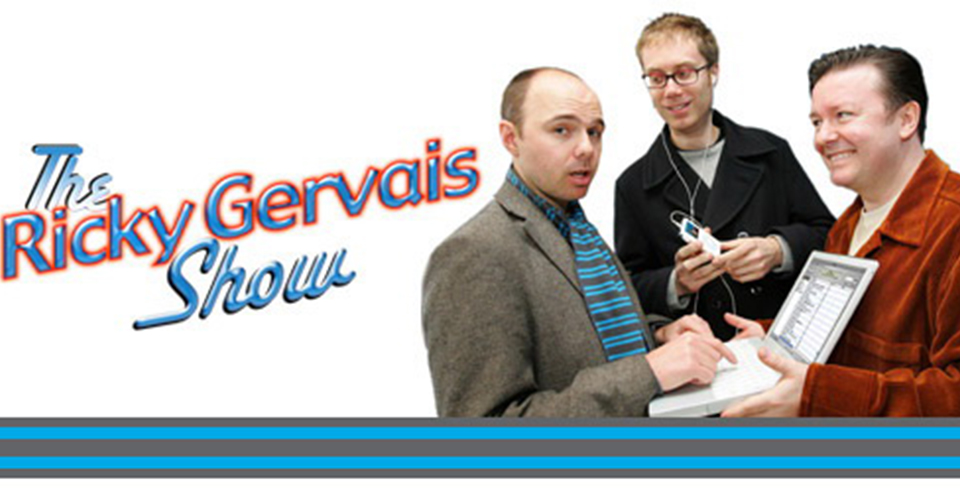 Depending on who you talk to, this is the funniest podcast of all time. Ricky Gervais and co-host Stephen Merchant spend the duration of the show quizzing and picking on Karl Pilkington, one of the great minds of our time. Originating as a radio show, The Guardian would introduc The Ricky Gervais Show as a podcast in 2005. In its first month, the show received 261,670 downloads. As of 2011, the show surpassed the 300 million mark.

Finally, big shoutout to Apple for inventing the iPod (the inspiration behind the name ‘podcast’), and for adopting podcasting into the iTunes Store back in 2005, making everything a whole lot easier for everyone.